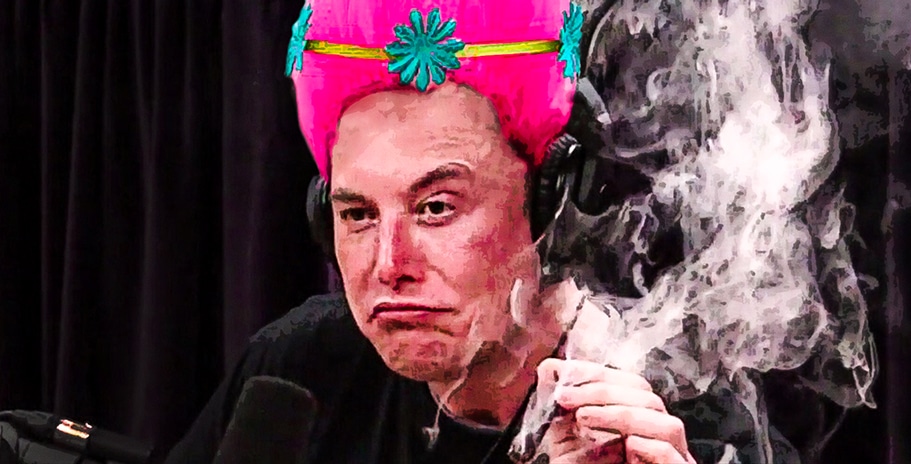 Elon Musk is well known for troll-like behaviour, which for the most part is harmless fun, but when it comes to manipulating a market where some investors may put their life savings on the back of something he says, it is rather unfair.

He used to target the stock market, saying things like he was going to take Tesla private, and that Tesla stock is too high which caused the stock to plummet. The Securities and Exchange Commission (SEC) put a stop to that though, as it is illegal. They charged Elon Musk with securities fraud due to the misleading tweets. The case was settled with Elon Musk being forced to step down as Tesla’s chairman and paying $40 million in penalties.

However, he has now turned to the crypto market, which is unregulated, so he can have more fun and not get in trouble. In recent months, his tweeting seems to be the driving force of the entire cryptocurrency market. When he said Tesla was allowing cars to be purchased with Bitcoin, the price of Bitcoin skyrocketed.

Today, he has sent the crypto market crashing when he went back on his idea of allowing Tesla cars to be purchased with Bitcoin. He cited the reason being that Bitcoin mining and transactions use a lot of energy that is coming from fossil fuels, so it is not environmentally friendly.

Well, it would have been nice if he had thought of that before getting some amateur investors to put their life savings into cryptocurrency. Bitcoin has always been energy intensive; he knew that before. He has a vast knowledge cryptocurrency, and I find it extremely hard to believe he hadn’t thought of the environmental aspect of it before.

Elon Musk is a troll, he is trolling the market; he loves to see that his tweets have so much influence. Maybe he benefits from it financially or has friends he is helping. He crashes the market, invests in it whilst it is cheap and then a few days later says something positive on Twitter and boom, profits are made! I think it’s more likely though that he’s just doing it for fun.

Who knows, but it is not fair on amateur investors. A lot of innocent people have lost a huge amount of money today, but until the cryptocurrency market is regulated like the stock market there is nothing stopping him.

My advice: Don’t invest your money on the back of anything Elon Musk does or says!

3) 6 ALARMING Signs that a Bitcoin Bubble is about to Burst: https://lifeline.news/opinion/f/6-alarming-signs-that-a-bitcoin-bubble-is-about-to-burst-in

Ethereum blasts past $3,000 but many experts say it will go much higher…

Is inflation or even hyperinflation coming? Our 2021 inflation forecast is very worrying…