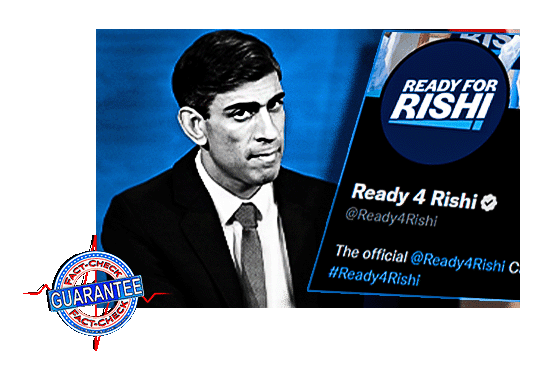 The battle of #Ready4Rishi vs #PM4PM vs #BringBackBoris ...

24 October 2022 — The fate of the United Kingdom came down to the battle of three hashtags and was decided swiftly whether the public was ready or not.

Was the UK ready for Rishi Sunak, or was it Penny Mordaunt for prime minister, and what about bringing back Boris Johnson?

The answer became apparent in the last 24 hours when #BringBackBoris came to a screeching halt as the prime minister from 48 days ago backed out of the race.

As the deadline to submit nomination papers approached on Monday, Mordaunt released a statement just one minute before saying she would support Sunak, leaving only one option — Britain will have its first prime minister of Indian descent.

Despite strong support from fellow MPs, Boris Johnson released a statement Sunday night confirming he won’t run because it would “not be the right thing to do” at this time.

However, the former PM made clear intentions about running in 2024, confidently saying, “I believe I am well placed to deliver a Conservative victory in 2024.”

Johnson had reached out to Sunak and Mordaunt in an attempt to gather their support and “come together in the national interest,” but neither was interested — both had their sights set on the top spot.

Former Chancellor Sunak took to Twitter to announce his intention to become prime minister and “fix” the economy. Rishi praised Boris, saying, “Boris Johnson delivered Brexit and the great vaccine roll-out,” and hopes the former PM will continue to “contribute to public life.”

After Johnson’s withdrawal, Sunak’s odds of becoming PM shot to 97%, according to OddsChecker, with bookmakers all but certainly predicting a #Ready4Rishi victory. The only other alternative, Penny Mordaunt, trailed at 10% with bookmakers.

When the #BringBackBoris hashtag died a quick death — Mordaunt’s #PM4PM had approximately double the mentions compared to #Ready4Rishi. Then comparing the two social media movements over the last seven days, #Ready4Rishi’s 1.9 thousand likes gets obliterated by Mordaunt’s 67.4 thousand, suggesting that in a general election, the Conservative party would be wiser to pick Penny Mordaunt based on public opinion.

But why was Rishi Sunak the favorite?

The former chancellor was the frontrunner because the PM would not be chosen via a general election. For the second time, the Conservative party made the decision. Previously, in a race where Penny Mordaunt was eliminated earlier, Sunak was the close second to Liz Truss. However, this time Sunak scored an easy victory.

Whether the public is ready for Rishi or not, Sunak is heading to No.10.

The United Kingdom is a great country but we face a profound economic crisis.

That’s why I am standing to be Leader of the Conservative Party and your next Prime Minister.

I want to fix our economy, unite our Party and deliver for our country. pic.twitter.com/BppG9CytAK

A huge sense of relief at the election of @RishiSunak as our new leader and next Prime Minister.

Rishi will unite our country with economic competence and restore trust in politics.#Ready4Rishi

Certainly need a applaud - well done Rishi - not because your are British Asian because you kept your calm all the way, you represented well and can manage well. I know you would take Britain to new heights with dignity. #Ready4Rishi .@RishiSunak https://t.co/zlRXWkCABO

At last, man from Indian ethnicity took over! #Ready4Rishi @RishiSunak deserves it and I'm so curious about this plans for reviving UK's economy, let's see what will happen, still the trade deal is pending with India! #Ready4Rishi #RishiSunak #indian #britishpolitics #BritishPm

If I wanted someone to lead us out of financial ruin, it would probably be the man that was in charge of the countries finances when we were plunged into it.

Call me cynical, but I reckon all these #LiarJohnson supporters and ex-Truss and Johnson cabinet members are all #Ready4Rishi because they want a job, and nothing more. There's very little unity in the Tory party.#GeneralElectionNow

The One and Only Superpower Civilization of the World#rishi_sunak #RishiSunak #Ready4Rishi #ReadyForRishi #India #Diwali #NarendraModi pic.twitter.com/h2Rb7Nzrta

Boris Johnson resigned because like Truss he could no longer lead our country in times of crisis. The only one I trust for the job is @RishiSunak Rishi warned us about the dangers of Liz Truss' economic plan but many different listen. Our MPs need to support Rishi #Ready4Rishi

You and your cronies may be #Ready4Rishi but the Tory voters aren’t https://t.co/VyMLqsurDi

What the World is Saying...

If an election was held today...

Tactical voting not [yet] accounted for.

Now why exactly would it be a good idea right now for #UK to have some more energy security and not have to rely on foreign oil and gas ?

back to trending news 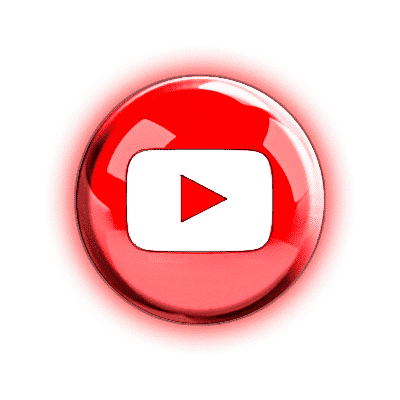 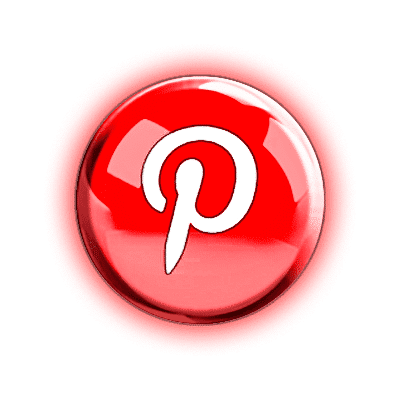 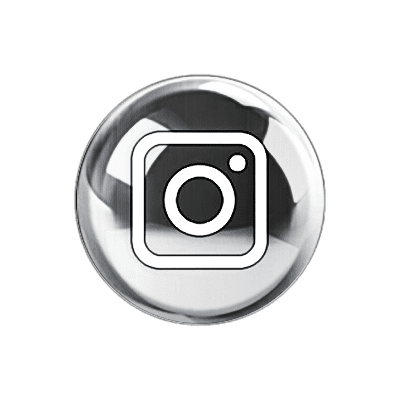 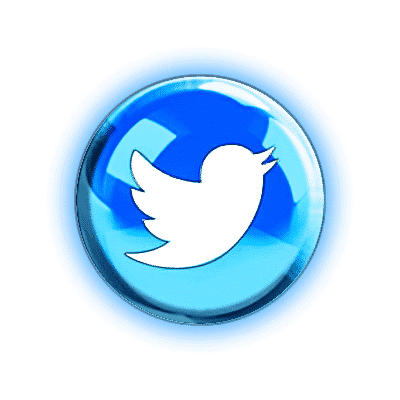 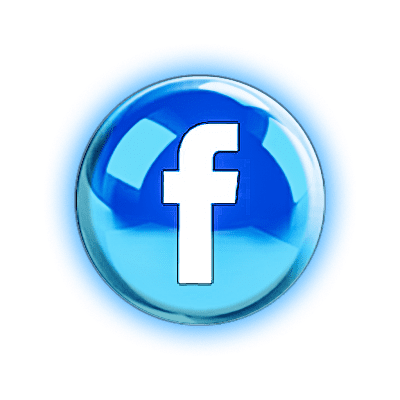 I am making $90 an hour working from home. I never imagined that it was honest to goodness yet my closest companion is earning $16,000 a month by working on a laptop, that was truly astounding for me, she prescribed for me to attempt it simply. Everybody must try this job now by just using this article.. http://Www.HomeCash1.Com

This website uses cookies to improve your experience while you navigate through the website. Out of these, the cookies that are categorized as necessary are stored on your browser as they are essential for the working of basic functionalities of the website. We also use third-party cookies that help us analyze and understand how you use this website. These cookies will be stored in your browser only with your consent. You also have the option to opt-out of these cookies. But opting out of some of these cookies may affect your browsing experience.
Necessary Always Enabled
Necessary cookies are absolutely essential for the website to function properly. These cookies ensure basic functionalities and security features of the website, anonymously.
Functional
Functional cookies help to perform certain functionalities like sharing the content of the website on social media platforms, collect feedbacks, and other third-party features.
Performance
Performance cookies are used to understand and analyze the key performance indexes of the website which helps in delivering a better user experience for the visitors.
Analytics
Analytical cookies are used to understand how visitors interact with the website. These cookies help provide information on metrics the number of visitors, bounce rate, traffic source, etc.
Advertisement
Advertisement cookies are used to provide visitors with relevant ads and marketing campaigns. These cookies track visitors across websites and collect information to provide customized ads.
Others
Other uncategorized cookies are those that are being analyzed and have not been classified into a category as yet.
SAVE & ACCEPT
wpDiscuz
3
0
Would love your thoughts, please comment.x
()
x
| Reply